It’s possible I’ve become one of those actors that gives other actors a bad name. Sorry (/#sorrynotsorry, #IStillLoveHashtags). Then again, I haven’t really lived up to my “actor” title over the past year so maybe I’m just stupidly giving myself a bad name and pushing myself further away from the casting pool. The Greek tragedy of my acting career.

However, I’ll be reclaiming my actor status later this year with the San Francisco Fringe Festival. As a result, I’ve slowly started to dip a curious toe into the audition notice waters and I realized this week that as soon as I see something regarding a prepared monologue I abandon my interest.

That’s terrible! And maybe you’re thinking, anyone who doesn’t have a few monologues ready/isn’t willing to workshop some doesn’t deserve an audition spot. And that’s cool, I guess. But we’re in Cowan Palace today so I’m keeping my handmade crown (consisting of double chocolate chip cookie dough and dreams) and maintaining my reign! In my opinion, monologues suck! I just hate them! They’re the absolute worst! 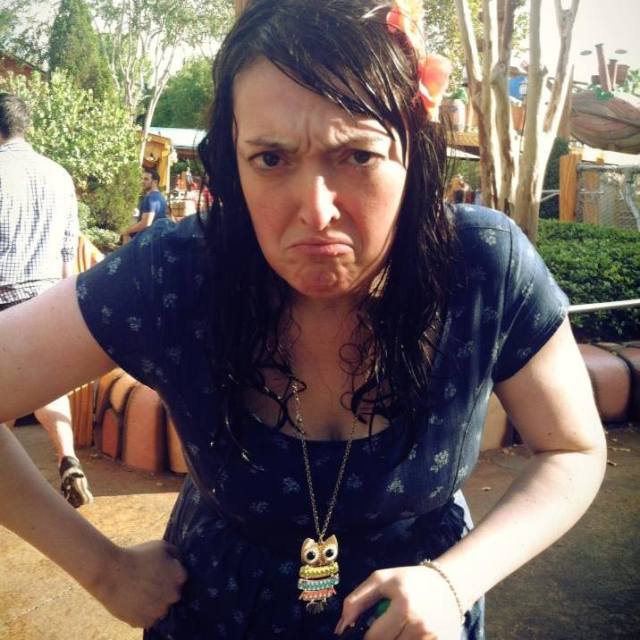 This is the headshot I’ll be bringing to all future auditions asking me for a monologue.

Sure, I could be a lazy brat with this mindset. Honestly, these days, I really don’t want to spend my free time memorizing new material that I can cut into two minutes, 90 seconds, or 60 seconds depending on the need. I’m still trying to balance a full plate. Also, I believe pretty strongly that it’s not going to prove to you whether I deserve the part or not.

See, I almost never feel like I’ve found the perfect piece to showcase my goods. And then on the rare occurrence that I have a monologue that I feel great about, I have to trade it in when I’m auditioning for someone who has already seen it. Plus, even if I have great material ready, how in the world is it going to be the best piece for every part I’m going for? That’d be like writing one generic cover letter and expecting to land your dream job without really ever catering to the company. 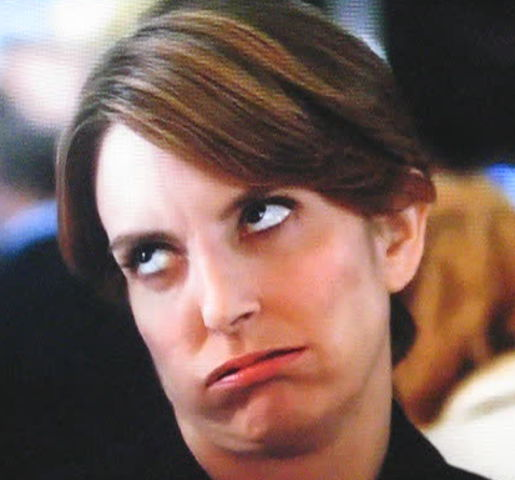 I can feel you rolling your eyes. Go for it. How is this lazy brat even blogging, right?! Well, I still hate having to prepare a monologue. I get that part of the process is the chance to showcase your own personality and give the casting director a little taste of your skill set. Fine, fine, fine. But why not just jump right into some material from the actual play? Or ask me to cold read something with a certain direction (holla, San Francisco Olympians Festival!) to test my instincts. Make me read with other people. Make me move around the space in a certain way, heck – in several ways! Make me do anything but recite some memorized material from a play we’re not doing that I’m already regretting as a the wrong selection.

I know there are plenty of actors who can rock a monologue enough to show that they’re capable of more. I’ve seen it while on the other side of the table. But for the majority of us who are working non-actor jobs so we can support our dreams, finding the time to prepare for an audition isn’t always easy. At least that’s how I feel. I want to spend that time getting to know the play I’m auditioning for or memorizing lines for your show!

Maybe what it comes down to for me is that I don’t think I’m great at many things but acting has always been an area that I feel slightly more confident about; perhaps because I’m very passionate about it. But I also know that it’s hard for me to leave an audition room feeling confident in my monologue and if I do a less than awesome job with it, I’d hate that to get in the way of whether I’m right or wrong for the role. 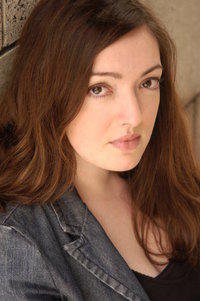 Serious headshot picture from almost ten (!) years ago. This gal could handle some monologues.

I’d love to get some additional thoughts on this idea. What’s the best way to cast a play? Am I sabotaging myself? And if you’re a casting director, what kind of monologues tend to have the best success and what’s the stuff that usually fails? Granted there are like a bazillion actors out there that may be more talented and deserving than I am (they’re probably working on a new monologue right now!) but I’d still love to open the discussion and find a way to be a part of that theatre magic!