Gravedigger: The Musical opens tonight! Learn more about the show and how the script came to be from the writer Dylan Waite.

Tell us about yourself. What brought you to San Francisco?
I’m originally from Fresno, CA. I went to school in the Bay Area and eventually succumbed to San Francisco’s gravity. 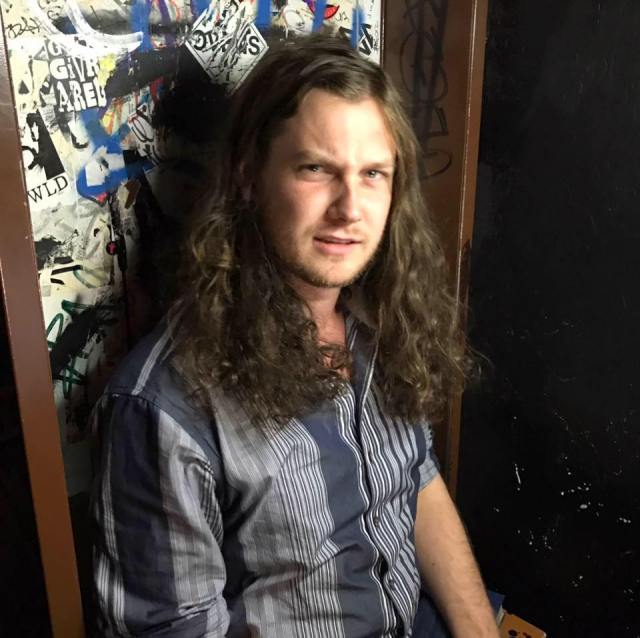 When and how did “Gravedigger: The Musical” come about?
I had written a musical in college, called The Pelican House, sort of as a joke (it was about a group of male prostitutes) and it ended up going fairly well. Gravedigger was take two on the irreverent musical idea.

How has the show evolved over the years?
It was originally supposed to have some shitpunk music, but Casey Robbins got his hands on it and came up with some stuff that’s actually really good. As a result of Casey’s composition, the collective brow of the piece had to be raised by a couple of notches.

What is this story about? Why is it unique?
It’s about love and how sometimes you can be in love and still be an asshole. It’s mostly also about a bunch of people who really want to do something with a corpse. I guess in musicals there’s this sense that our sympathies are aligned with whoever’s in love and this musical challenges that. Is that unique? Maybe not anymore.

Any shoutouts for stuff going on in the community?
Which community? Probably not.

Any current or future projects we should keep an eye out for?
I perform in Too Much Light Makes the Baby Go Blind with the San Francisco Neo-Futurists on the regular. That happens most Fridays and Saturdays at Safe House Arts, whether or not I’m in it. It’s good.

Catch Gravedigger: The Musical only at PIANOFIGHT (144 Taylor Street):

As always, admission is FREE, with a $10 donation suggested at the door. No reservations required, but we get there early to get a good seat and enjoy PianoFight’s full bar and delicious dinner menu. Remember to show your appreciation to our hosts

See you at the Pub!