Claire Rice, ensuring I have to spend at least an hour downloading, uploading, and formatting all her photos.

I think it’s an easy fix and I’m going to look into getting it repaired. It probably broke from a combination of neglect, abuse and age: but I can’t say for sure. When it comes to that thing, I have no fucking clue what I’m doing.

I just sort of aim, fire and hope.

I know fuck all about that particular piece of equipment. I love it. I love taking pictures and I feel like I’ve gotten lucky and I’ve taken some really good ones. But, unlike my life in theatre where I know why a thing is good, I can’t write an essay on photography. I can’t tell you why one photo is better than another. It just feels right. Oh, I could bullshit about it for a long time if you want to. I can use the knowledge I have of theatrical framing and…blah blah blah… I know a thing or two about a thing or two. I’m not going to bullshit further or wax poetic or pretend I know anything about what I’m doing. But I don’t know what I’m doing and I don’t mind. Getting lucky is fun. It isn’t artful and there’s no craft in it.

But, because my camera broke and I’m feeling nostalgic about it, I want to show off some of my favorite photos.

Don’t worry. I have a super angry post that feels very Enemy’s List cooking in the background here. 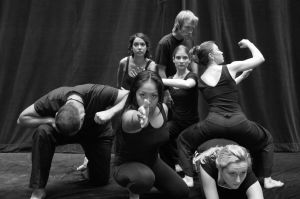 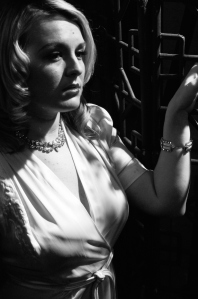 City of Angels – Press Shot, SF State
Sheena McIntyre (Clyde Sheets did all the lighting and set up for this) 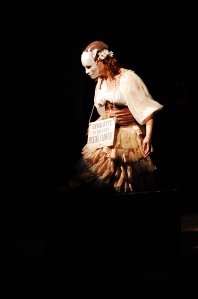 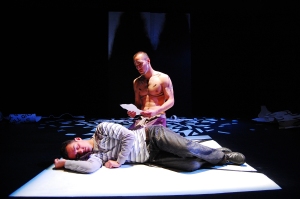 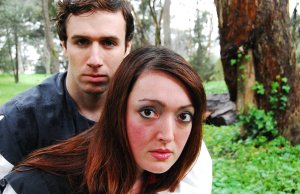 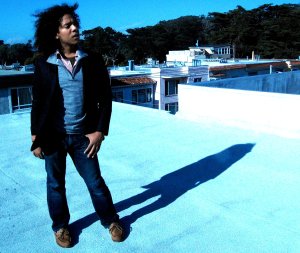 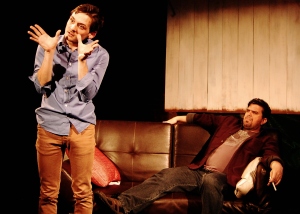 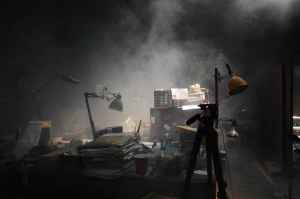 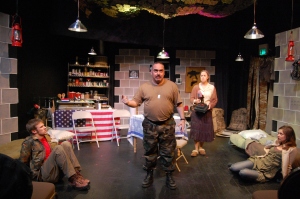 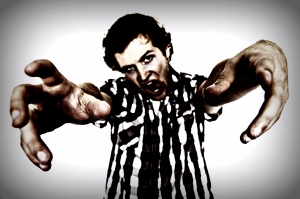