This week Will Leschber asks…Would you like to play a game of Global Thermonuclear Office Dynamics?

Technology is timeless. Sure, it’s a marker that can pinpoint a place in history with ease: Computers that would fill whole rooms in the 50’s, the brick cell phone of the 80’s, the you-thought-you-were-so-cool 90’s pager, the ever present smartphone of today and tomorrow. Yet, technology and the keystones therein are just another tip in the waves of change. 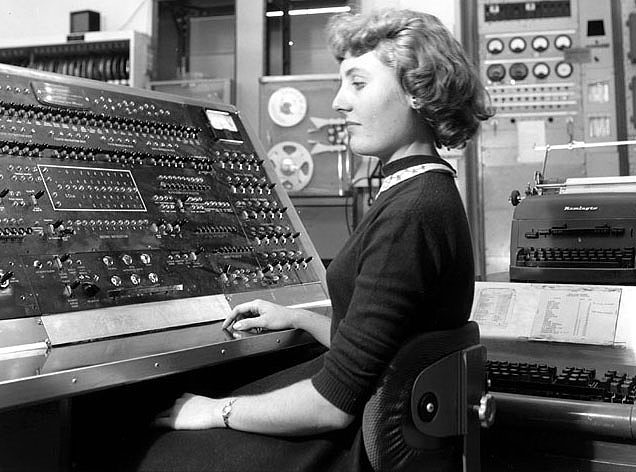 Which of these buttons turns on Netflix again?!

Recently, I’ve been re-listening to a band that I fell in love with in the early ’00s (Isn’t it crazy that we can now be nostalgic about the 2000’s, Whoa mental-timeshift!) Just like the chunky cell phone I had at the time, the music of Alt-rock Indie band The Get Up Kids served as a marker to a phase in my life now ebbing away. It’s an odd thing stepping back and thinking, I feel further away from that time now than I ever have and yet the emotional link is the same. You know what I’m talking about; Think back to plays you worked on, bands you threw all your churning emotional youth into, School clubs, video-game worlds or any healthy obsession that took so much more of our time when we had more time to spare. My point is the emotional distance to those things can feel so thin, and the linear distance ever expanding. Revisiting these things can be like relating to an earlier version yourself; maybe a technological equivalent would be using your modern iPhone 6 ears to listen to a iPod Touch version of yourself. 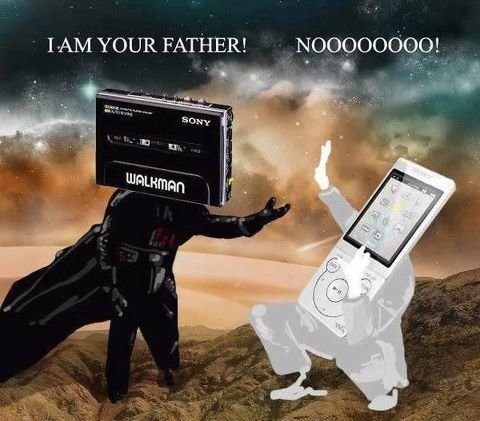 There are no rules for nostalgia cycles, yet the way I look back has changed as time goes on. Being in a distinctly different phase of your life will do that. Glancing from 27 to 20 feels much different than looking from 33 in the same direction. I’ve come to think that being two steps removed from a particular time in your life (or relationship you had, or school you attended, plays you worked on, acted in, directed, etc) is the minimum distance to get a semblance of perspective. Or maybe that’s just me starting to set my experiences in the solid amber of memory.

The beautiful thing about looking through amber is that everything has a golden sheen, and (If you’ve seen Jurassic Park as many times as I have you know…) magnifying your petrified past can occasionally cast accurate light on what is captured there. Looking back to earlier eras can fulfill a nostalgic niche and also remind us that so much of our experience is universal. This week No Nude Men and The EXIT Theater open The Desk Set, a workplace comedy set in the 1950s where the four leading women in the research department for a television studio are facing technological advancements which threaten to take their jobs. Technology taking jobs…sound familiar!? 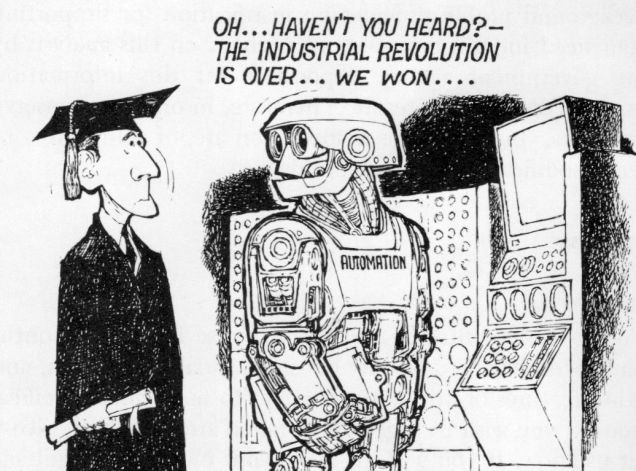 This old theme is constantly new. More interestingly, re-visiting human relationship dynamics, well that’s always in vogue! How we relate to one another proves a curious conduit to another time. Inter-office power dynamics, male and female roles inside and outside the workplace, the social tools readily implemented by each sex: How much have these things changed in 65 years? Perhaps, Desk Set is the perfect tool to make such comparisons. Check it out and you tell me.

And I’d be remiss if I didn’t provide you all with some relevant film offering to wet your palettes before or after your play viewing. I reached out to the ever exuberant, Kitty Torres (who is one of the excellent actors featured in Desk Set) to help pull some fitting cinematic recommendations. She had not one but THREE superb suggestions. Take it away Kitty:

I would have to say that the top three films (because I cannot just pick one) would be:

1.) Adam’s Rib (another Hepburn/Tracy film, 1949) for it’s relevance to women in the workplace as well as the impact it had on relationships at home during the 50s.

2.) WarGames (1983) mostly because of the relevance between computers and people on the civilian level as well as the political level (and because I adore Matthew Broderick in this)
and

3.) His Girl Friday (1940) for the relevance of office themes, fast talk, quick wit and Roselyn Russel.

So if you want to play a game with Matthew Broderick, or listen as fast of possible through the newsroom of His Girl Friday, or maybe even make a case for the opposing romantic lawyers of the Oscar nominated Adam’s Rib…DO IT and then go see The Desk Set. Now may be the best time for looking back.

WarGames & His Girl Friday are available to stream on Netflix, Huluplus, and other streaming sites. And Adam’s Rib can be found for rent on Google Play, iTunes, Vudu, and other platforms. Tickets for The Desk Set can be found HERE!