“Wh…what did you think?”, I stammer.
“Why wasn’t it just funny? It should have just been funny.”, says a faceless man, walking away from where I stand, leaving me in front of a grungy set, holding a beer. Then the floor opens up and I drop into a lava pit and am quickly enveloped in a sea of hot melty fire sludge. And then maybe a pterodactyl flies by or something.

This is what my brain makes up when I start thinking about what other people’s reactions to my first full length production as a playwright will be. The fact that I missed writing my last blog – which is the only time that has EVER happened in the last two years – should tell you how deep I am into this show. And let’s be clear about one thing – it is going fantastically well. Rehearsals are these great revelatory experiences, mostly because the director (Claire Rice) is the exact right fit for this play. She asks the right questions and that’s a biggie.

But I have this…thing hanging over me. And I sincerely doubt it’s unique. It’s also sort of narcissistic and I totally recognize that. It’s that thing where people get used to you doing a certain thing or being a certain way and then you deviate from the path in some manner and have no idea if that’s going to be a plus or a minus to people. Yeah, okay, I usually write comedy. I know that. And yes, this play has a title that makes it sound like a comedy. But it is really dark. The assistant director referred to it as “cruel” which it definitely is at times. This is especially true of the main character, who – SPOILER ALERT – is played by me. So yeah, now I’m that guy. I’m in a thing I wrote. Now, I don’t tend to write things for myself. Actually, I’ve never done it before. This is the first time. It’s a unique project and I don’t see writing lots of things for myself in the future. But it certainly is extra pressure on me. Then, naturally, my brain goes “God, what are people going to think of THAT?” 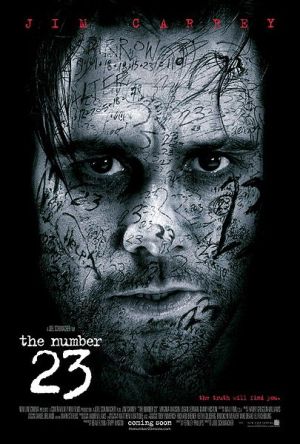 The Number 23 has an 8% approval rating on Rotten Tomatoes, in case anyone was wondering.

I could think about this stuff all day. I mean, I’d go crazy doing it, but I could do it. They’re all self-inflicted issues mostly based on what I would think if I knew someone who wasn’t me who was doing the same thing I’m doing. Ya know, because I’m a judgmental jerk and kind of a lunatic. Taking ownership of this project and saying “If people don’t like it, that’s okay.” is hard. But totally necessary. I’m making it not because I think it’s for everyone and that they’ll love it and lose their minds. I’m making it because I couldn’t let it go. It’s been brewing for 4 years in my brain, and at some point I just figured that I had to find a way to make it happen because otherwise I’ll be forever bitter at myself for not doing it. It just stuck with me like nothing else has, and I have to think that’s because I need to do it. 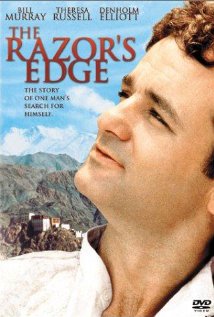 When I try to think about who I think this show is FOR – like what kind of audience is the best kind of audience for this play – I’m not sure I know how to answer that. I have this nagging feeling that any critics who have liked me up to this point are not likely to approve of this show. Maybe I’m wrong. Maybe I’m right. Either way it doesn’t really matter, I’m going to do what I’m doing because it feels necessary. And yeah, the narcissistic part is thinking that anyone, anywhere gives a shit if I deviate from a perceived norm. Because that means I think someone is actually paying enough attention to make the assumption that I only work on certain types of material.

*snake eats its own tail AGAIN*

I’m not a sensitive person, but this thing is bringing weird stuff out of me. I’m trying to stay even and calm because that’s my preferred state of mind, but I can’t help but feel I’m taking some kind of risk – which is important, right? Otherwise WHAT ARE WE ALL DOING?! 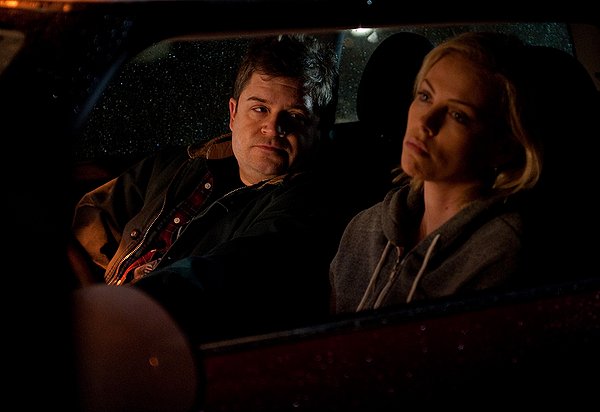 Oh boy. What a mess this blog is. Also, I make no comparisons between me and Jim Carrey, Bill Murray, or Patton Oswalt. Just…so we’re clear. Back to revisions and memorizing. And then trying not to sweat it, and sweating it anyway.

You can catch Allison Page in her DIVAfest-produced HILARITY at the EXIT Theatre in San Francisco, opening March 5th.