This time of year amidst the frenzy of the award season, there is something that rings undeniably true. Glossing over the red carpet facades and the self congratulation, I guarantee you that 5 minutes or so of anyone of the myriad award shows will capture genuine emotion. It’s possible it will pop up elsewhere in the programming but the section of which I speak is the “In Memoriam” section. We don’t want to linger there (God forbid we focus on death too long in our culture) but for the minutes of montage, I know I am locked in sad admiration and recognition for those who have passed on. The time for award and applause has moved along and all that is left is a 4 second clip and our memories.

Everyone’s relationship with death is their own. Even having lost a brother and a best man, I still feel at arms length and very distinctly separated from death. Maybe that is the proper way we should be as the living moving forward with our lives. As a new parent, I cannot imagine what it would be to lose a child or a spouse. What that would mean to have to re-define how you draw the lines of your personal identity. This playground of dark emotion is called out in the Aurora Theater’s new world premier play, Little Erik. This contemporary adaptation of Henry Ibsen’s Little Eyolf is written and directed by Bay Area auteur Mark Jackson and described as “a dramatically charged, volatile exploration of personal responsibility, grief, guilt, and the nature of desire…as a family searches for meaning and connection after the tragic death of their young child.” (www.auroratheater.org). I spoke with Bay Area actress, educator, and theatre-maker, Mariah Castle, who plays Andi in Little Erik, and she had some excellent recommendations to get you in the headspace of the show before you go. 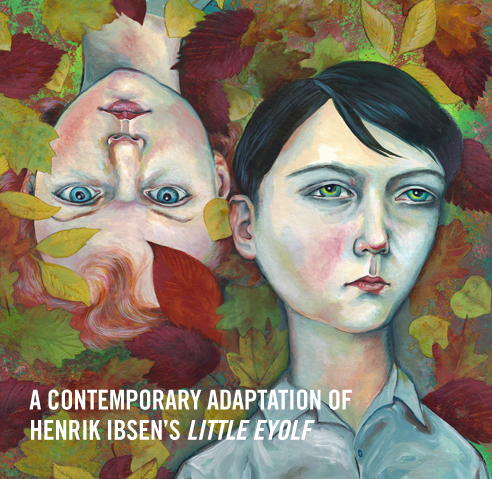 Since death (and the way we conduct going about our lives) is rarely simple or without a tension of opposites, Mariah’s recommendations run the gamut in tone. Which is perfect to chip away at the complexity that this subject calls for. Here’s what she had to say:

When our cast first sat down with Mark Jackson, the writer and director of Little Erik, to start digging into the script, he encouraged us all to go watch Hitchcock movies. He said they capture something of the eerie, quiet but potent tension that’s in our show. One of the films I watched was Rear Window. It has a strange, sexy, very stylized, and sometimes even silly quality to it that I would say overlaps with our show a bit. It captures some of the feeling but not all of it. 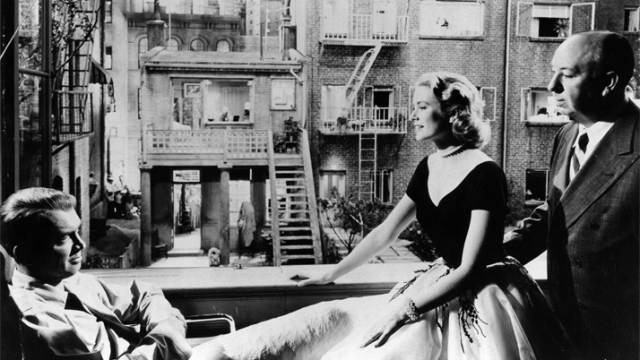 There’s also tragic loss in Little Erik, amidst the pleasurable suspense. I’m personally doing a little bit of digging into the experience of loss as research. I have Showtime’s Time of Death on my to-watch list. Lastly, I find some important feminist themes in the play so I’d also recommend watching something with an off-center female character who is finding her voice. Like…The Unbreakable Kimmy Schmidt? Haha. No but seriously, I can’t wait for the 2nd season. 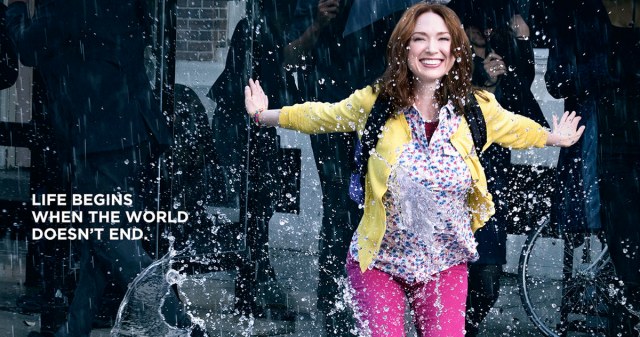 It appears that the play has much more to wrestle with than simply despair: strange, eerie, sexy, stylized, silly, off center characters, pleasurable suspense…I’m definitely intrigued. When presented with the tragedies of life, it is curious the colors and emotions that paint the complexity of that time. Traveling back home for a funeral is an awful reason to return (I know; I did it in the recent past) but once there, I found joy amongst friends. I was happy to be brought back to a community of built family to reflect and laugh and grieve. As in the montage of “In Memoriam”, when we remember those passed, not only tears but celebration too is in order.

Aurora Theater’s Little Erik opens January 28th and runs through the end of February. More info can be found at http://www.aurorateater.org. Read Window and Time of Death are available for rent/purchase on the usual platforms (Google play, iTunes, vudu, etc). The Unbreakable Kimmy Schmidt can be found on Netflix.