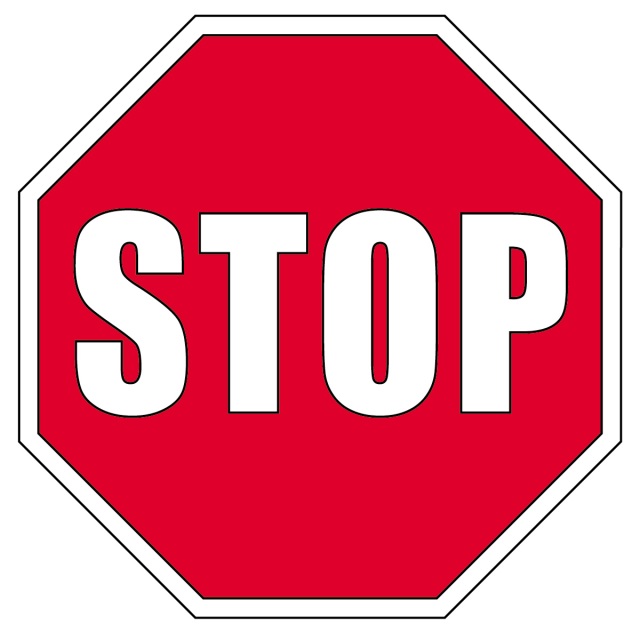 “[W]hat is it that constrains the individual to fear his neighbor, to think and act like a member of a herd, and to have no joy in himself?”
– Friedrich Nietzsche, Untimely Meditations

I think it’s safe to say at this point that every theatre person I know took some time out last week to read the Chicago Reader’s exposé on Profiles Theatre. (In the days that followed, Profiles’ AD Darrell Cox released a response statement on the theatre’s official Facebook page, but as of this writing, all of the theatre’s social media channels are shut down. Their official site contains only a statement that the theatre has permanently closed its doors.) If you’re anything like me, the article probably got you thinking. Not just about the stories of the people mentioned in the article, but thinking about your own theatre history.

I thought about my first professional theatre job nearly a decade ago. It was a staged reading with movement for a major theatre and I was (I think) the only non-union person involved. I was very eager to please and didn’t want to look like a fool – or a wuss – in front of all these seasoned pros. So when the director decided that my scene partner and I would perform two kisses described in the script, I kept my apprehension to myself. Stage kisses are fucking terrifying and the only one I’d done before was on a girl’s cheek. Thankfully, my scene partner was a good guy and made it a comfortable learning experience for me. Considering the unspeakable stage acts I would later perform (playing The Soldier in Sarah Kane’s Blasted comes to mind), it now seems kinda silly that I got all choked up over a kiss. Still, it was a decision made about me without my input and I just sat there and said nothing.

I read the article and thought about how years after the above reading I was part of a full production that also required a kiss. The director was insistent that my scene partner and I kiss early into rehearsal, but I wasn’t ready. I want to read and develop a deeper understanding of my character before physical work is done, and it didn’t make much sense to me for physical intimacy to blocked when the entire cast is still on-book. The development I was discovering with my character got me lots of compliments from the cast and playwright, but the director wanted me to hurry up and kiss already; I wanted to find the motivation behind the kiss. This, combined with several other mitigating factors, lead to my leaving the show – a decision I don’t at all regret.

I read the article and thought of a production in which a female scene partner decided to ignore the director’s choreography and got uncomfortably physical with me. The longer the play ran, the more “grabby” she got, to the point where I – in character – would push her away from me. During one show in the penultimate week, as my character was walking away from hers, she grabbed my ass. I stood motionless on stage for a good second-and-a-half (brief, I know) before I regained my faculties and went through with the scene, glad to make my eventual exit. I remember my first instinct being to turn to her on stage, shout “What the fuck is wrong with you?!”, collect my things, and quit right then and there. Instead I finished the run and added names to my list of people with whom I’ll never work again.

I’ll be the first to say that the experiences described above pale in comparison to those described in the Reader article. By and large, I’ve been privileged to have worked with some of the most courteous and professional directors, trainers, and choreographers the Bay Area has to offer. I’ve had the personal comfort of I and my scenes partners given as high priority as that of our personal safety. Although I’m rarely part of union productions, I can usually place good faith in the thought that above scenarios were exceptions for me rather than the standard.

But, as the above proves, that doesn’t mean it’s impossible for those things to happen. I don’t mean accidents, because only so much is our control (an on-stage misstep during last month’s ‘Pub show left me with knee pain that’s only now almost fully subsided). No, I mean situations that could – and should – be prevented but aren’t. Whether it’s an actor being “so into” his/her character that they make their fellow cast uncomfortable, or the director whose “artistic vision” requires bully tactics meant to reduce cast members to tears – none of these acts should be ignored, let alone encouraged.

Artistic collaboration relies on trust – between the creators, collaborators, and even the audience. Violating that trust for one’s own personal interest isn’t a healthy way to make great art, it’s a warning sign for disturbing behavior. People don’t listen to the playground bully because he has something invaluable to say, they do it because they’re afraid of what will happen if they don’t do what the bully says.

And the best way to push back against that is for voices to be heard – on both sides.

Far too often the onus of continued abuse is place on the abused rather than the abuser. I don’t think any theatre or company wants to hurt their collaborators, but they should be transparent in regards to those collaborators. Sure, this director’s last show was extended three times, but how many cast & crew would willingly work with that director again? And when a company sends out casting notices, they should ALWAYS be clear about the fact that the show has material (nudity, violence, etc.) that would make an actor uncomfortable to perform. The company’s job is to make their collaborators as safe and comfortable as possible at all times. Barring extenuating circumstances, failure to do so is the company’s fault.

And yes, actors can and should deeply research a company before auditioning. (Not doing so is a mistake I’ve made before.) The Information Age has thankfully made this much easier than it would have been years before. Is this your first production since graduating? Ask friends on social media what it’s like to work for this company. Look up reviews of shows. See how the season is programmed and if you’d want to do any of the shows in the first place. And always know what your comfort levels are, because you’re the only one who will. Peer pressure was tough on the playground and it’s tough in the real world, but you ALWAYS have the ability to say “No”.

It always breaks my heart when I read stories like these related to theatre. I feel bad for those hurt, in no short part because one of their favorite activities has turned into an absolute nightmare for them. I then feel angry at those who hurt them because it’s often a result of the latter forgetting the one indisputable truth about what we do: this is all make-believe. The sets, the costumes, the make-up, the dialogue – all of it is for the illusions; getting people who watch us to wholeheartedly believe something they know for a fact is not real. Our job is to find the underlying truth of our illusion, but it will remain an illusion. It’s a game that everyone should feel comfortable playing. If you can’t see that, then the problem isn’t everyone else.