From now through the end of August, we’ll be bringing you interviews with the writers and directors of the 2016 Pint-Sized Plays. First up: writer Shirley Issel and director Jamie Harkin of “Angel of Darkness”!

“Angel of Darkness” is a modern mystery play set in a contemporary bar. Death is the barman, and he informs Everyman that as soon as another patron, Fellowship, finishes his beer, Everyman will die…

How did you get involved with Pint-Sized?

Shirley: I am part of a playwriting class at Stagebridge, taught by Anthony Clarvoe. Anthony gave us your Pint-Sized Play Festival call for submission and rules as a weekly assignment. The rules captured my imagination and I really liked the results, so I submitted.

Jamie: My dear friend Alejandro Torres, who is the deputy producer of Pint-Sized this year, knows me and recommended me.

Shirley: Coming up with a good idea.

Shirley: It is clear very quickly if you have something good.

Jamie: The idea of performing in front of such a huge crowd. 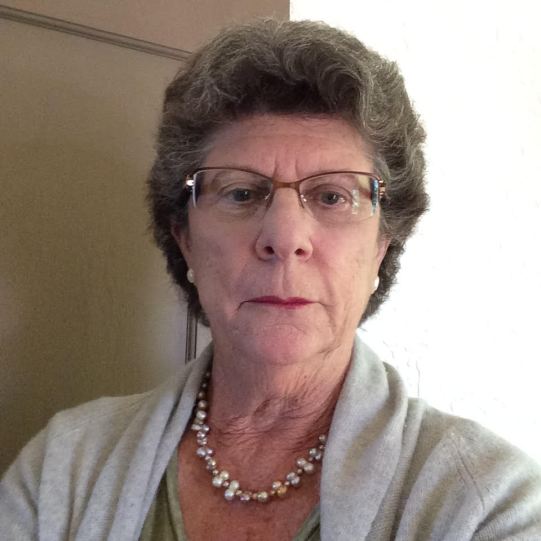 Shirley: I am in love with Shakespeare, especially the way one character in each play sets the ball rolling and in doing so calls in his own fate. “Angel of Darkness” takes place on Halloween. When the bartender/Death asks Everyman if he wants a “trick or treat,” Everyman asks for a trick, inviting Death to do his thing.

Jamie: Anthony Hopkins, Derek Jacobi, Benedict Cumberbatch or Alan Rickman (if I could bring him back I totally would). Cause, you know, I love me some Brits.

Shirley: I would cast Matthew McConaughey as the bartender. He’s naughty, playful and smart with a killer smile. I can just hear him with his Southern accent asking his customers, “Alright, Alright, Alright! What’ll you have, trick or treat?”

Jamie: I’m in the SF Fringe Festival this year as part of Alejandro’s show Projected Voyages, which is being remounted. I was an original cast member back in 2013.

Shirley: I’m sticking with my playwriting class at Stagebridge and I’m curious myself about what will happen next. One thing new I’m eager to pursue is a class on directing.

Shirley: I’m looking forward to seeing Dear Master come back to the Aurora in September. Joy Carlin is directing and she makes sure good material gets a good production.