We’re opening a new show tonight, so we figure it makes sense to look back on our last show one last time. Artistic Director Meg Trowbridge shares what it was like to helm the first BIG show of the new Theater Pub season.

I awake in the middle of the night to the crash of cymbals.

6:30am
Wake up, Meg. Come on. You can hit snooze, but you know those nine minutes of extra sleep are just a cock-tease. Just put your phone in front of your face, open Facebook, and you’ll be wiiiiiide awake. Good, good.

I wake up to go to the gym with my husband and neighbor – one of the few habits I kept from wedding-preparation. I consider skipping. I mean, I am opening a show tonight. I should probably get as much sleep as I can. Alas, my brawny trainer is like a siren on the craggy rocks. I go to him and my body weeps.

8:45am
Breakfast. The most important meal of the blah blah blah. I shovel eggs in my face and check email – the conference call I’m supposed to be on today gets pushed to 5:30pm. I’ll be at the theater by then. That’s fine, that’s fine.

10:45am
Obsessively continue to check emails, awaiting a fire that needs to be put out. Instead, I read encouraging email from a director about tonight’s show – Neil Higgins is a real mensch.

12:00pm
Head up to the Haight for some needed items for the show. I stop into the sunglasses shop to get some mirrored aviators for the play I will be performing in. I pop into the organic grocery store to pick up some bananas. 10 is enough, right? Let’s see, they use four in the first play, one in the second… we need a peel for the fourth… Fuck it, I’ll get 16 bananas.

3:30pm
Post to Facebook that the show opens tonight and YOU SHOULD ALL BE THERE. (Thanks for being there.)

5:00pm
Buy a load of single condoms at Super Discount for SEX EDNA. (True story: the guy gave me a condom discount for the arts.)

5:30pm
Get on the conference call and discuss ways to make tech people funny while also writing down the show order and banana break-down.

6:30pm
Actors arrive. We all nervously go over our lines and sip on beers.

7:00pm
Get encouraging text from Artistic Director Tonya Narvaez and feel warm and gooey inside. ❤

7:30pm
Manning the donation table. My other Theater Pub crew are manning the Olympians ship, so I am flying solo tonight. At this time, I realize I haven’t eaten since breakfast. It’s cool. I’ll eat after the show. Pfft.

8:00pm
Lights up! Music down! I walk on stage and introduce the evening’s show.

And it goes off without (almost) a hitch! There may have been a few misplaced set pieces, a banana may have ended up inside a kick-drum, but the audience liked it! The actors knew their lines! We had fun!

Putting together this show involved an enormous learning curve. Theater Pub has changed a lot since moving to our kick-ass new venue, PianoFight. We have four nights a month to put on a show. This means we can be ambitious and risky. We’re dreaming big, and we know it’s only going to get better from here.

Oh, and I had the dinner of champions that night: beers. 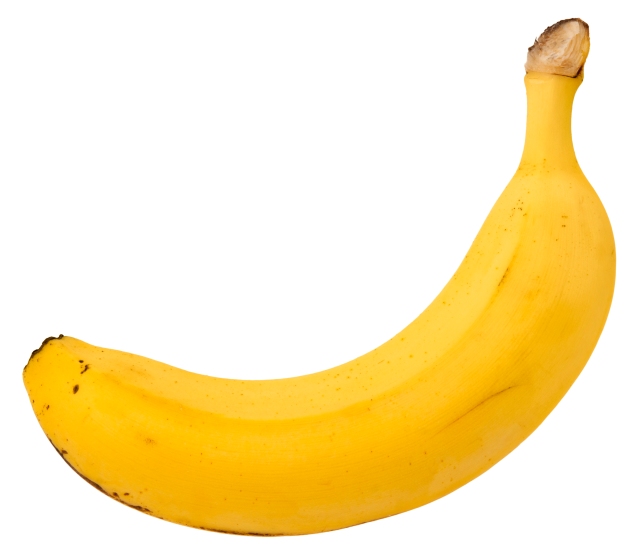 But I still see bananas in my dreams…

Don’t forget- we have a brand new show opening tonight and playing the next two weeks, only at Theater Pub!